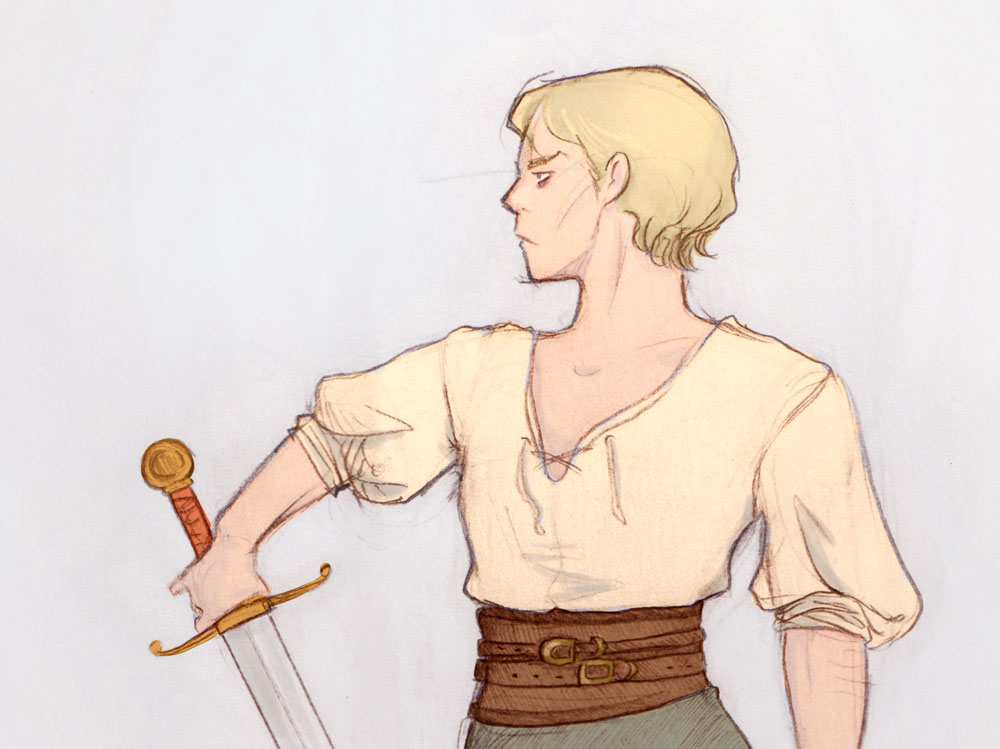 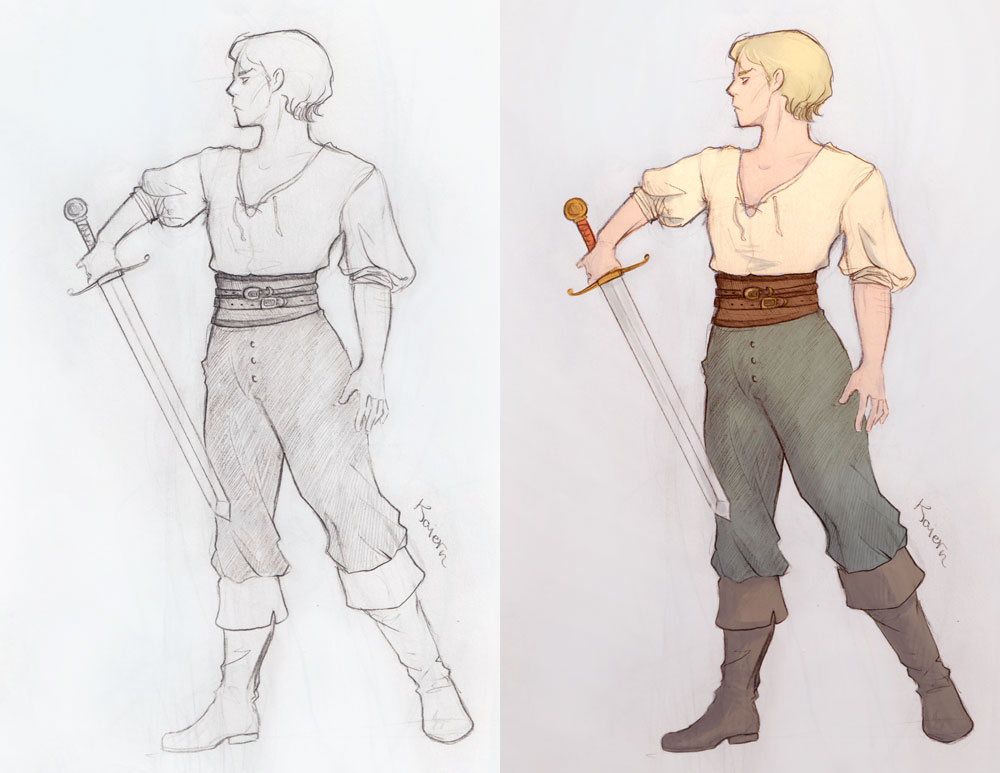 Kaiern is not actually a character from Vocis Imago, but from a short side-story (Dreams of Swords, working title) that happens at the same time of Vocis Imago, but somewhere else. He’s a high official of the army, the Captain of Tactics and Swordmaster, and (you can’t see it in this picture) ha has only one eye, that he lost in battle when he was young by the hand of a warlord. On the other hand, the picture below is too drastic: he still has his nose.
Dreams of Swords tells the story of a young girl, Gaulyn, who falls in love with him at first sight and tries to find a way to get close to him. She eventually succeeds, but the world around them is in turmoil and this threatens their happiness and their dreams. It shares some secondary characters with Vocis Imago and the plot is directly influenced by its events. I’m quite done writing it (in italian), and after some proofreading and improving I’ll probably get it translated, while I go back to work on Vocis Imago which is very, very far from being finished. 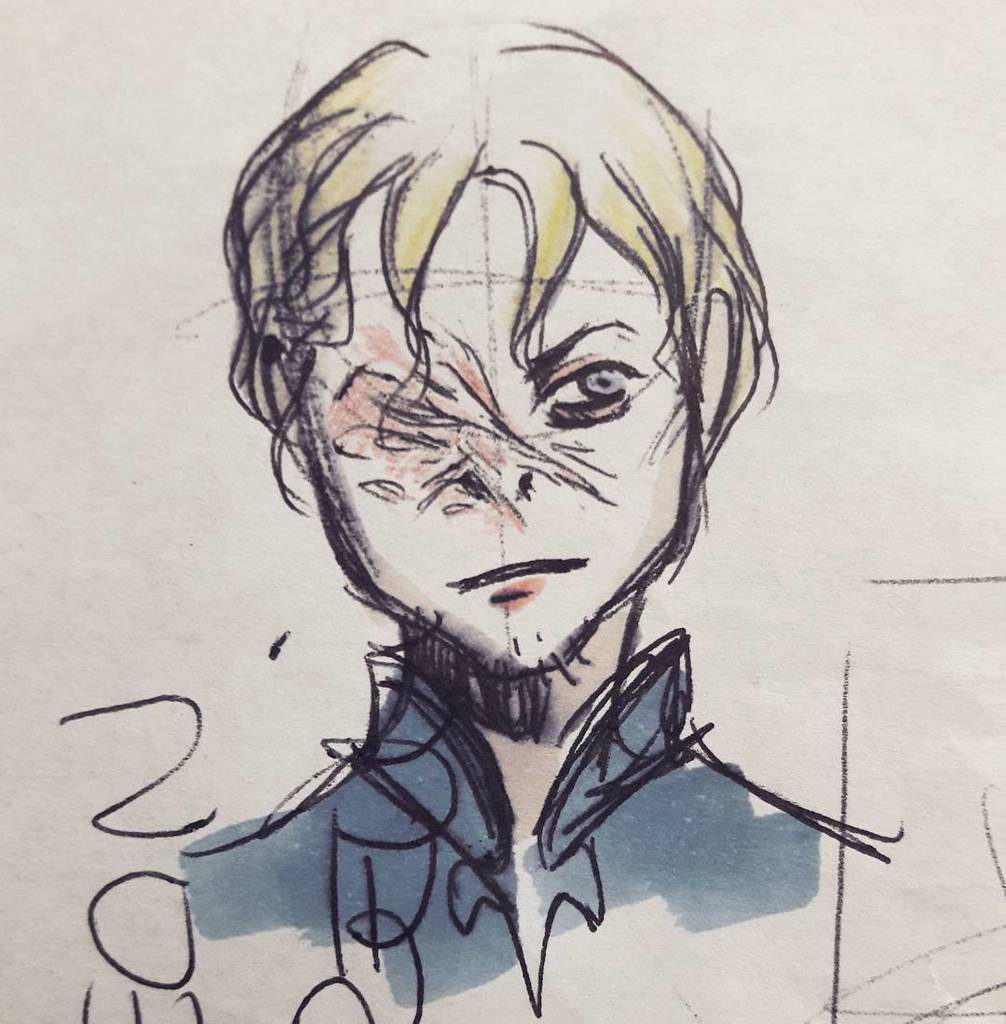 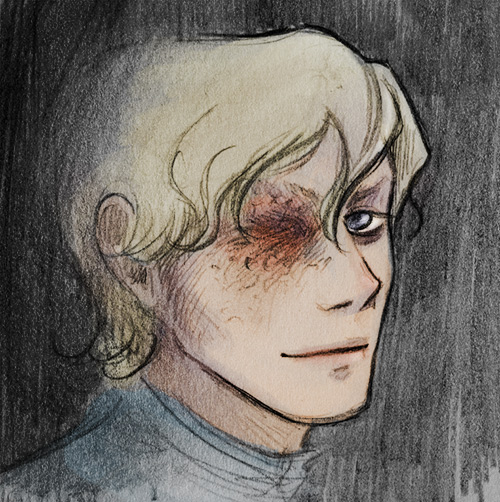 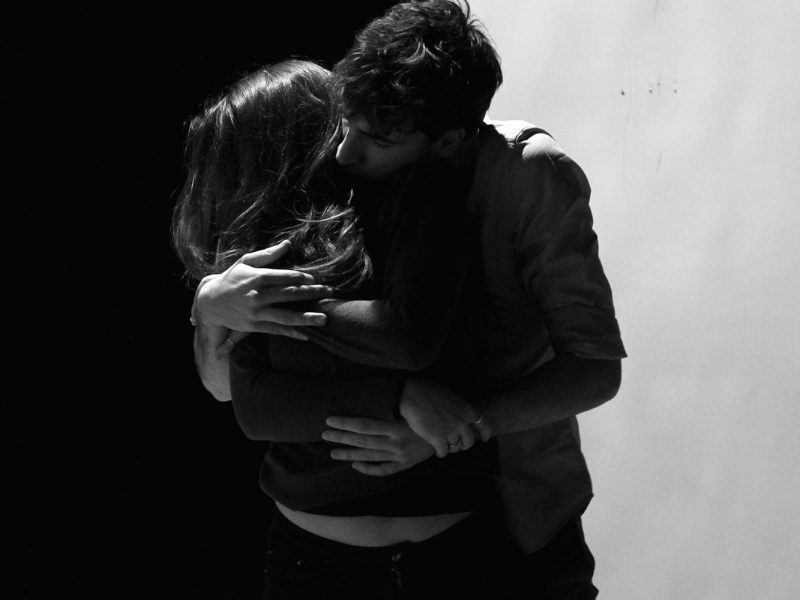 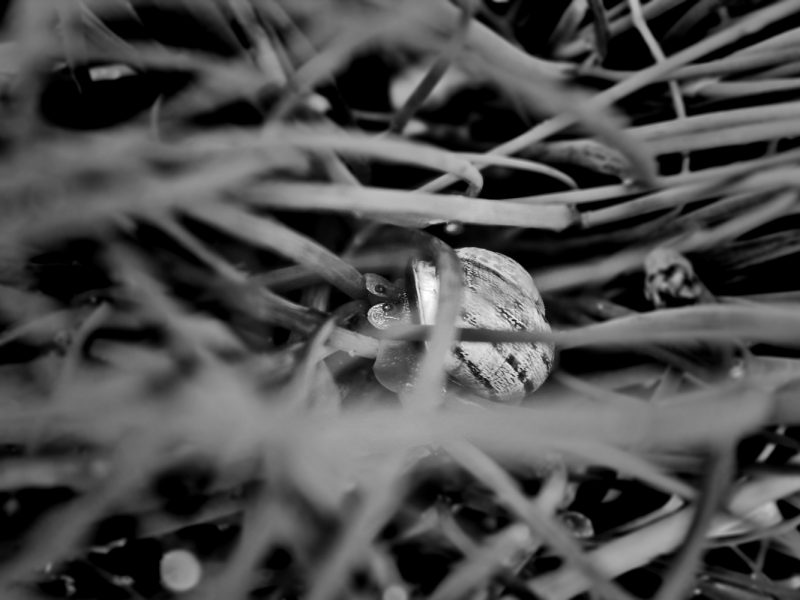 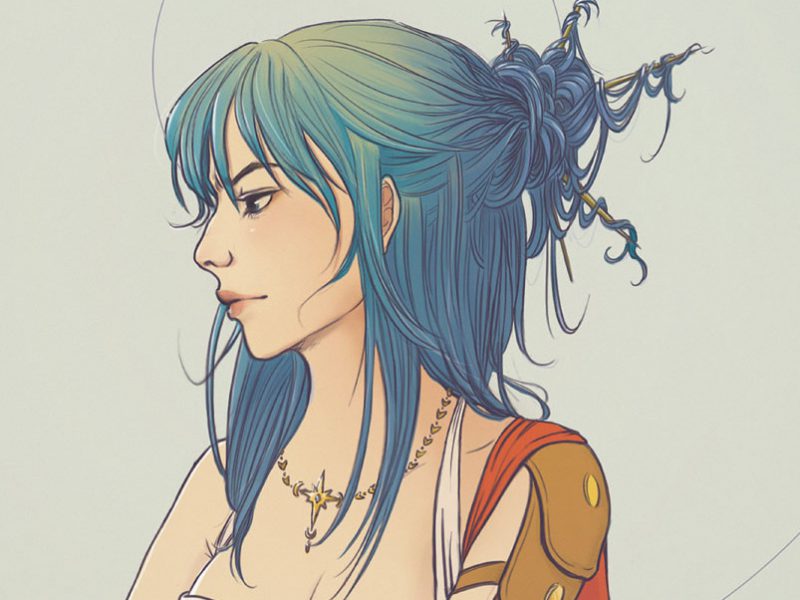