It’s a bit of a song I’m writing, this clip was recorded with my phone. I’m still learning how to play and sing decently simultaneously.

I never felt like I fully belonged to any of the art worlds, because I am not an illustrator, not a comic artist, not a writer, not a photographer, not a graphic designer, not a singer, not a piano player, not a composer. I always jump from one realm to the other when I need to, that’s who I am. I travel through arts with no labels on my skin, I never stay.

When I first started to take music classes I noticed that the musicians I met didn’t listen when I tried to compare music and visual arts. I liked to highlight the things they had in common, to find parallel between different forms of art. Often, the only answer musicians gave me was “Yeah but music is better” and I’ve grown frustrated with this mentality. For a person like me, curious and scholarly (despite my lack of academic training), it was really disappointing. I wanted to share my knowledge of visual arts just like they were giving me their musical knowledge, and when they didn’t listen to me it felt like a one way relationship, as if I didn’t have anything worthy or interesting to give them, despite the lifetime I’ve spent drawing and writing. So, their lack of interest inspired me the lyrics to this song. In a sense this is dedicated to my piano teacher, because at one point I really felt like we were speaking two different languages and while I was curious to learn to understand his, he didn’t care about mine, not even after years.

I do not know
where I belong
We do not peek
in foreign doors
I think you never got me
Hey boy, that’s ok

The clip isn’t the full song, with about the same structure it goes on like this. 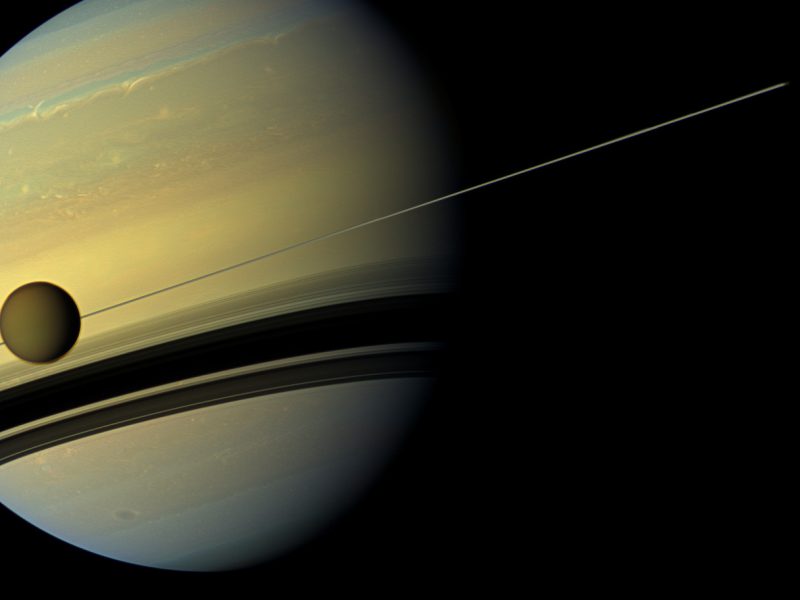 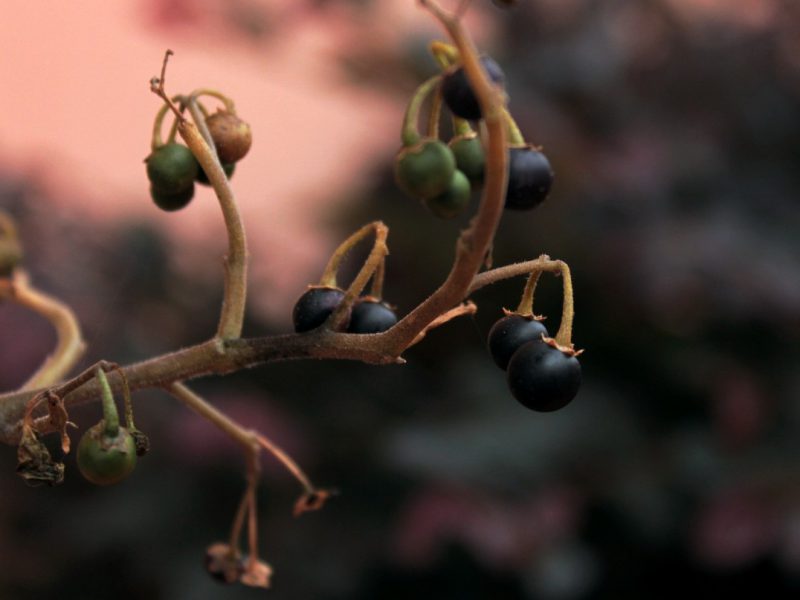 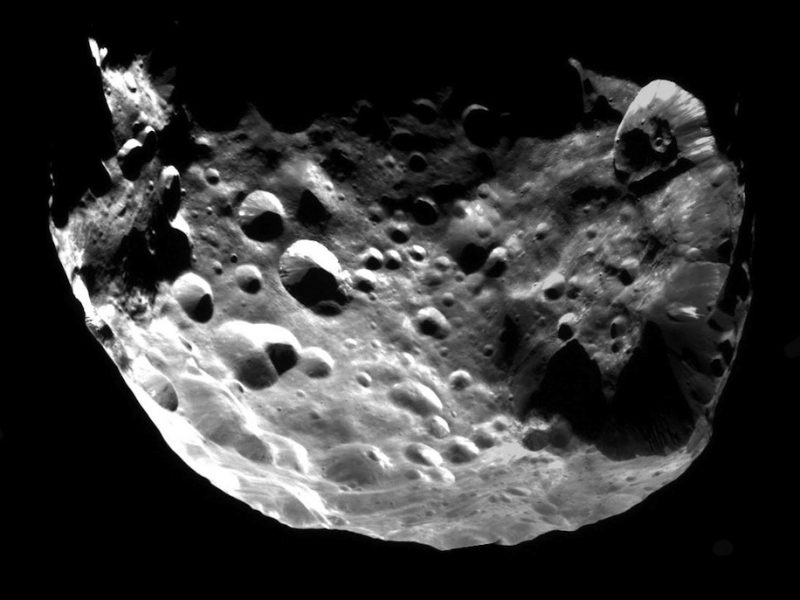